Home / Local Beers and Breweries / A Rhode Island Beer Among the 15 New England Beers to Drink…Before You Die!

A Rhode Island Beer Among the 15 New England Beers to Drink…Before You Die!

According to Thrillist.com, Grey Sail Captain’s Daughter is on the list of 15 New England beers to drink before you die.  We couldn’t agree more!  It packs an 8.5% ABV, not to be taken lightly.  This Imperial IPA is available year round, giving you ample opportunity to get your hands on some!  According to Grey Sail this beer can be described as, “an Imperial India Pale Ale brewed with high-quality pilsner malt and flaked oats, making this beer light in color but certainly

not in body or alcohol content. It is aggressively hopped with Mosaics out of the Pacific Northwest, giving the Captain’s Daughter a strong aroma and flavor of tropical and stone fruits.”

Thrillist states that, “It wasn’t terribly long ago when beer chatter about Rhode Island was sparse. That seemed to change — and abruptly — when Grey Sail began pumping out brews a few short years ago. Their double IPA Captain’s Daughter immediately grabbed the spotlight as a balanced, resinous beer that’s as drinkable as it is complex, and it’s slowly becoming easier to come by in the area. Rejoice! And find one.”

So kudos to Grey Sail for sailing ahead!

You can read the whole story here.

Share
Previous Your Weekend Docket! Enjoy Your Weekend in RI!
Next 5 Things Dorian Murray Has Taught the WORLD…#DStrong 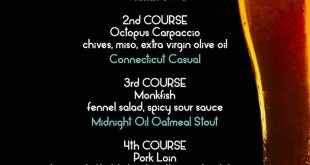 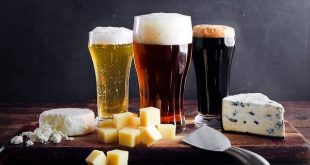 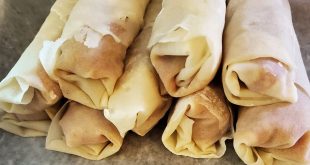 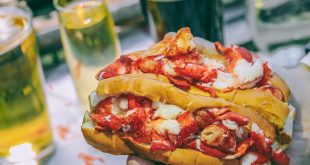 Lobster and Rhode Island Craft Beer for the WIN!