On September 2nd, 1977, The Beach Boys performed at Narragansett Park Race Track to an audience of 40,000 people (believed to be the largest concert gathering in RI history). Last August, through the efforts of music historians Al Gomes and Connie Watrous, a portion of Narragansett Park Drive where the track was once located and the concert stage stood was re-named ‘Beach Boys Way.’

In honor of the band’s favorite holiday charity since 1965, The Beach Boys along with Providence-based production company Big Noise are proud to announce that ‘Beach Boys Way’ at the corner of 455 Narragansett Park Drive in Pawtucket, RI is now an Official Drop-Off Site for Toys for Tots.

If you’re in the area, please bring a new, unwrapped toy to Rand-Whitney’s front lobby, and help brighten a child’s Christmas this year. Let’s fill the box to the top!! Drop off gift donations must be received by December 11th, 2018. Rand-Whitney’s lobby hours are accessible Monday – Friday, 9:00am – 4:00pm. 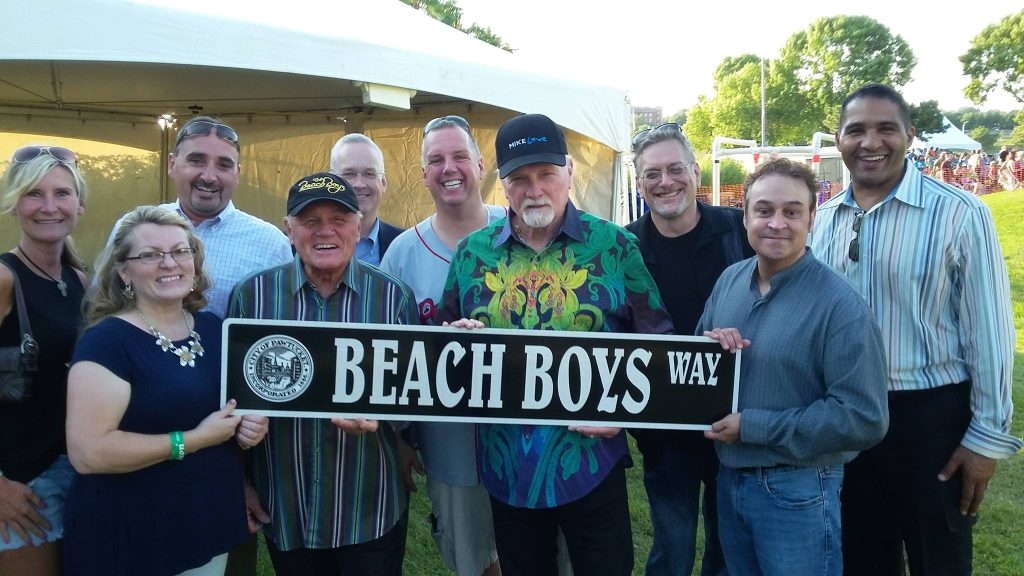 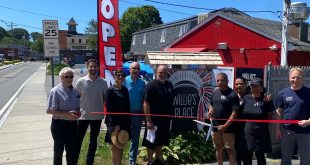 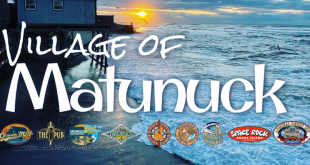 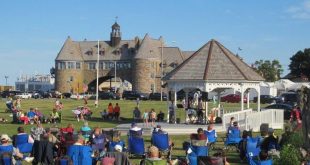 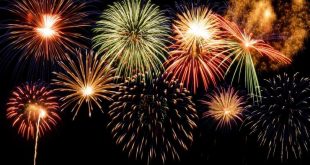