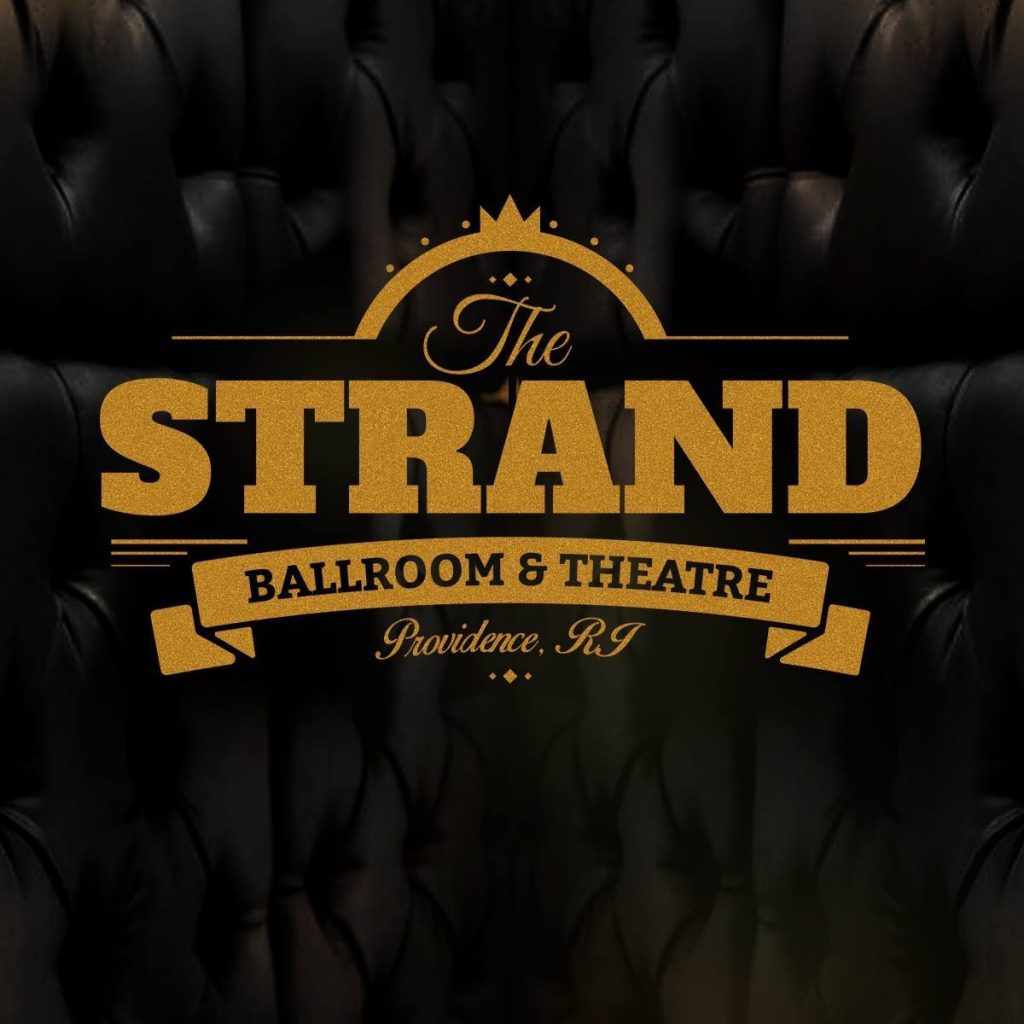 The Strand Ballroom & Theatre is back after originally opening over 100 years ago on June 12, 1915 and is currently Providence Rhode Island’s oldest theatre. The stage has hosted a wide range of musical and variety acts over the years such as icons like Johnny Cash, Ice Cube, Kings Of Leon, Oasis, Notorious B.I.G., Pantera, Kendrick Lamar, The Strokes, and even way back in its earlier days The Three Stooges.

In keeping with a long tradition of presenting unique and amazing talent, The Strand’s entertainment will include the best acts from rock, blues, hip hop, Americana, country, latin, metal, funk, live comedy and more! 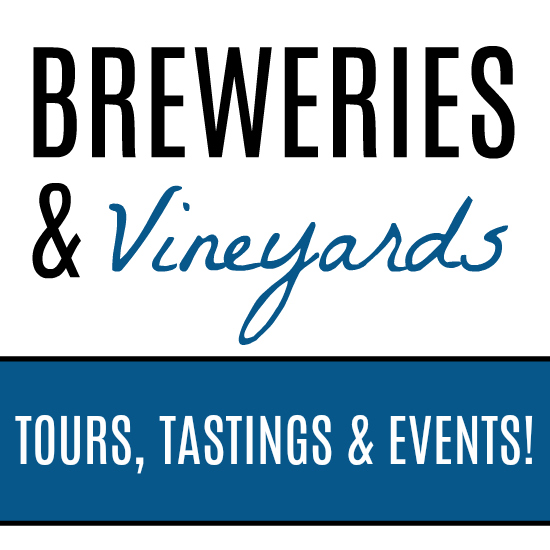