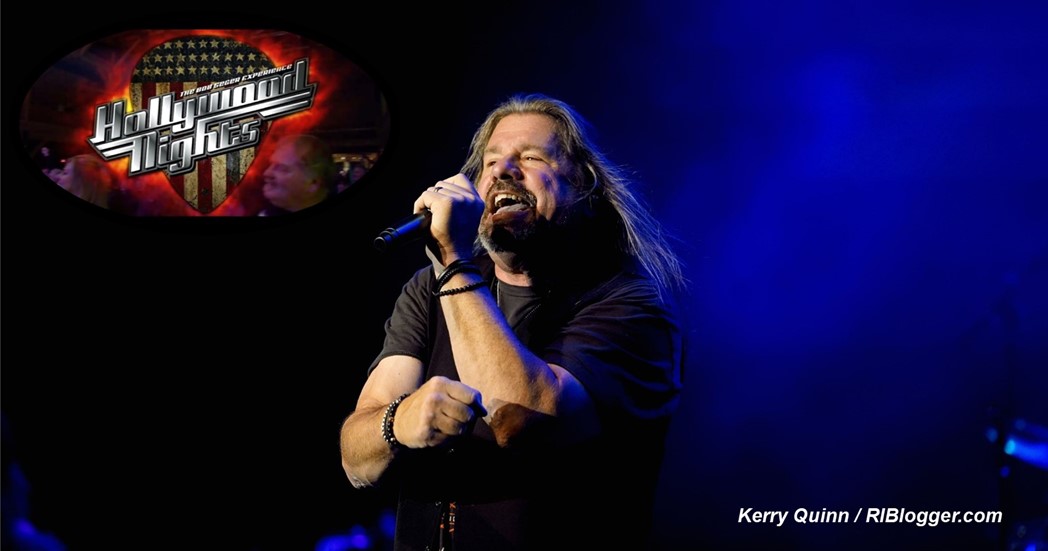 From start to finish, the two-hour show was a nonstop journey through time when Bob Seger and the Silver Bullet Band ruled the airwaves with hits like Old Time Rock & Roll, Night Moves, Still The Same, Fire Down Below, Against The Wind, Like A Rock, Turn The Page and Hollywood Nights to name a few.

The band Hollywood Nights is just that, a band. Not some musicians who get together to put on the occasional tribute tour. From the moment they started performing, it was obvious that this is a band with a long history of working together with a commitment to deliver a show of excellence. And what a show it was.

Hollywood Nights is fronted by Rick Murphy who has the look of Seger in his chart-topping days of the 70s & 80s and most importantly the voice to match. Rick’s performance and stage presence takes you for a walk down memory lane with spot on vocals and a visual resemblance with the moves to add to the entertainment equation. Rick does not pretend to be Seger, he is there to portray and recreate the Bob Seger live experience of the era. In fact, Rick engages the audience with some fun fact storytelling of Bob Seger throughout the show.

As mentioned above, the band is as tight as can be with a cast of nine (plus Rick) highly professional and talented performers with outstanding backing vocals making for near studio quality renditions with the live concert energy the audience came for.

The band members that make up Hollywood Nights are Chris Uyvari on lead guitar (amazing musician and performer), Glenn Nichols on bass, vocals and on fire! (Glenn puts on a show within a show as he and his bass roam the stage), Roger Mancini on Organ & Guitar (multi-talented and spot on), Alec Hay on piano (simply perfect), Matt Decarlo on drums (amazing dynamics with perfect time) and Chris Miley on saxophone, flute, organ & guitar (needless to say, a busy ultra-talented guy). The team of Treese Logan and Robin Murphy complete the lineup with amazing backing vocals and percussion contributions.

A personal favorite was Hollywood Night’s performance of the Seger classic, Turn The Page. Chris Miley who surprisingly appears from above in the lower balcony isle as he slowly works into a moving sax solo accompanied only by the white spotlight as he casually walks down the stairs and isle to the stage without missing an invisible beat. Once upon the main stage, Chris appropriately delivers the anxiously anticipated signature saxophone intro to Turn The Page. Truly exceptional.

The show closed with the song the band is named after, Hollywood Nights. The band and the audience were both rocking out with the band still on full throttle and the audience on their feet, as they often were throughout the show and singing out loud, as they always were!

There was a meet and greet with band members after the show in the theater’s lobby with autograph signings and merchandise available for those who wanted to take home a piece of the experience. The band was humble and made it a point to personally show their appreciation to those who attended. On and off the stage, Hollywood Nights is a class act.

For a complete schedule of forthcoming concerts and events coming to the Stadium Theatre Performing Arts Centre visit www.stadiumtheatre.com

Share
Previous Surf Cantina in Westerly, An Inspired Experience in Mexican Cuisine
Next Disney On Ice presents Into The Magic 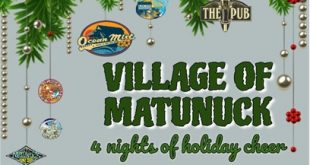 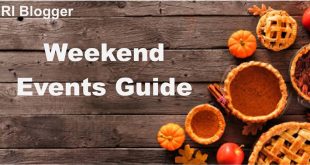 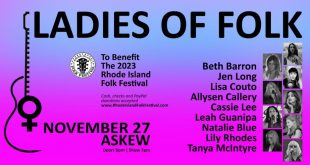 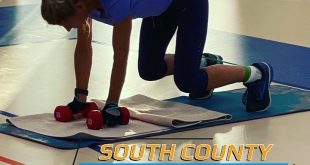