Home / Entertainment / Outdoor Shows Kick off at Nick-A-Nees in May!

Outdoor Shows Kick off at Nick-A-Nees in May!

Spring is in the air and so is the sound of live outdoor entertainment! One such venue offering great live outdoor entertainment is Nick-A-Nees in Providence, RI. The first weekend in May at Nick-A-Nees features a Sunday afternoon show with “The Dick Clarks”, a high-energy and fun rock n’ roll dance party band playing classics from the 60’s – 90’s. When not performing within their own projects this group of A-list RI musicians get together to perform collectively as “The Dick Clarks”.  The band’s line-up consists of Paula Clare (Vocals), Andy Stone, (Vocals, Guitar), Richard Ribb (Vocals, Bass), Emerson Torrey (Vocals, Guitar) & John Turner (Drums). The band performs on Sunday, May 2nd from 4:00 – 7:00pm. Nick-A-Nees is located at 75 South Street, Providence, RI. To stay up to date on forthcoming Nick-A-Nees outdoor shows follow the venue on Facebook at www.facebook.com/nickanees  For “The Dick Clarks” show schedule follow the band’s Facebook page at www.facebook.com/dickclarksband 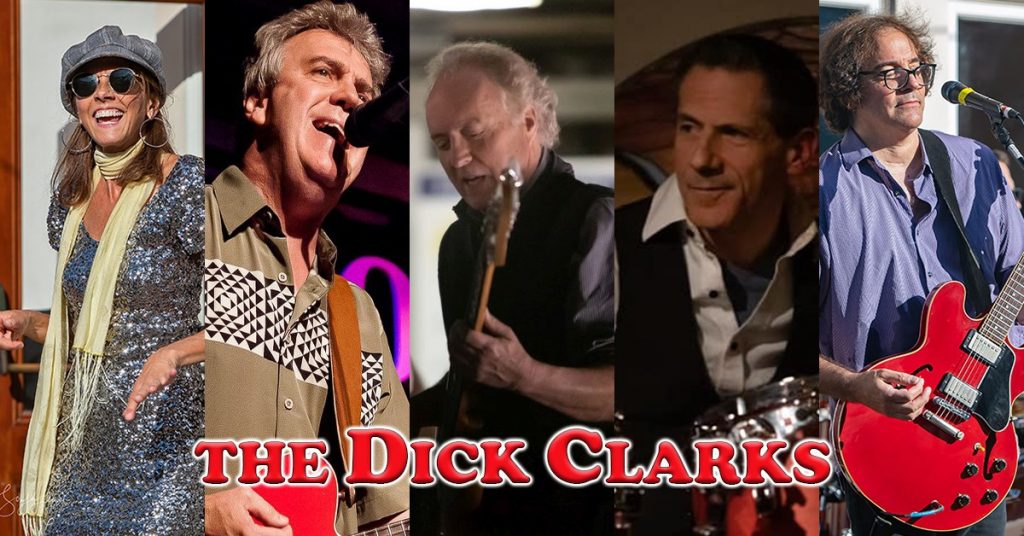 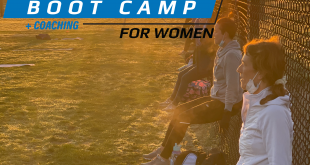 Are You Ready for a Health Transformation? 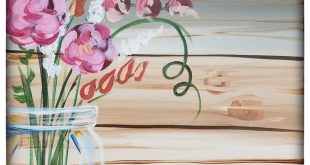 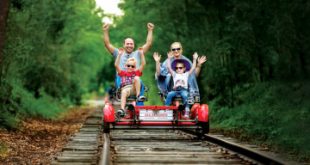 All Aboard the Newport Rail Explorers! 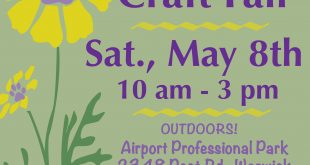