The Challenge is on. Mayor Donald Grebien will run 50 yards in pink pumps as part of the Pink Pump Palooza benefitting the Gloria Gemma Breast Cancer Resource Foundation. Grebien challenged other Rhode Island Mayors and town/city executives to join him in the inaugural Mayoral Run.  Mayor James Diossa of Central Falls and Mayor William Murray of Cumberland have accepted the Challenge.   In this fifty-yard dash the Mayors will slide on festively decorated high heels, preferably PINK and dash down Francis Street. The Pink Pump Palooza is part of Gloria Gemma’s 11th Annual Flames of Hope: A Celebration of Life (http://www.FlamesofHopeRI.org) weekend.  The Mayoral Run will kick off the Run/Walk series at 10:00 a.m. on October 2nd.

Mayor Grebien stated, “he is practicing to for the run and intends to win.  Supporting the foundation, supports those touched by breast cancer and is a worthwhile fundraiser”.  Lynn Simon of Gloria Gemma describes the Pink Pump Palooza as “the festive beginning of the Run/Walk series, which consists of a kid’s fun run and downtown 5K.  We’re excited to have the Mayor’s joining us this year.  Please join the Mayors on October 2nd and find out which pink heels cross the finish line first. 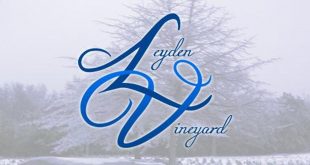 Winter Wine Tasting this January and February in RI! 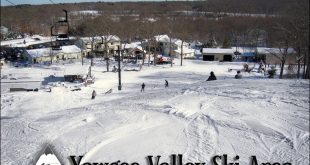 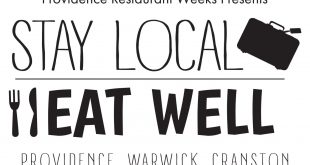 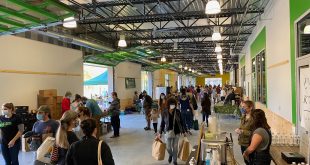 Farm Fresh Wintertime Market is on for 2021!

Looking to shop local and fresh?  Head to the Farm Fresh Wintertime Market on Saturdays …