Rhode Island Waterfront Events and music promoter, Live Nation, announce that four more shows have been added to its 2018 Concert Series at Bold Point Park on the East Providence, Rhode Island waterfront. The eclectic mix of concerts are: 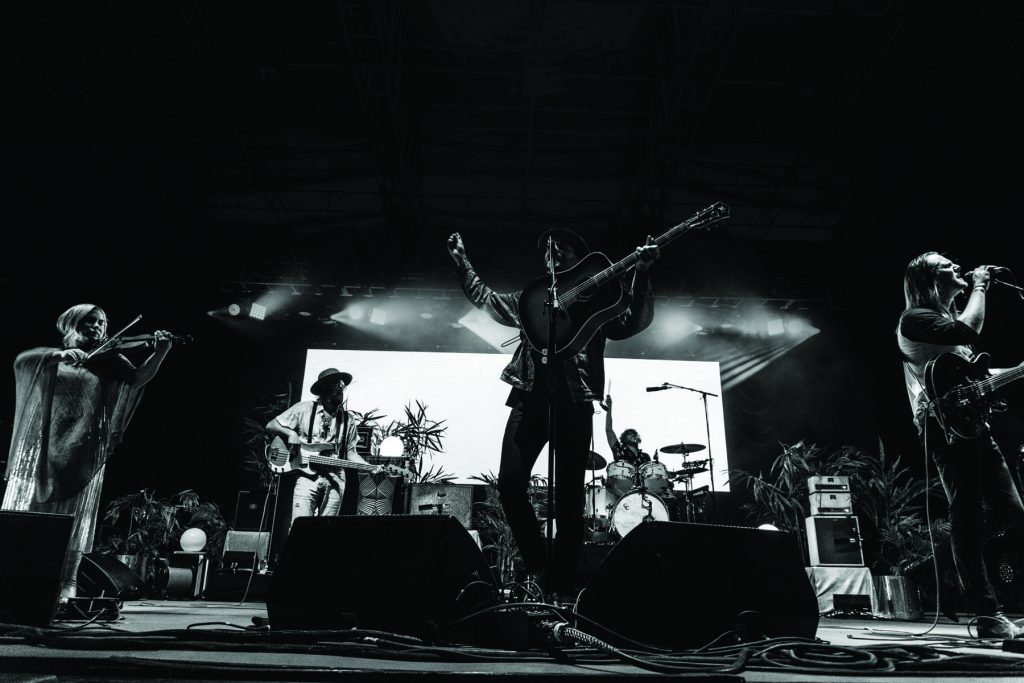 Tickets for all the shows, except for the Free Rein Summer Tour which are already available, will go on sale this Friday, February 16th. Tickets can be purchased online at www.riwaterfrontevents.com, by calling Ticketmaster at 800-745-3000 or by visiting Jordan’s Liquors at 199 Taunton Avenue in East Providence during regular store hours. On the day of each event, tickets will also be available at the RI Waterfront Events box office at Bold Point Park.

“With these announcements we are already up to six dates scheduled for our 2018 Concert Series, already more than we had during our limited first season at Bold Point Park. We hope to double that number by the time all our bookings are complete,” said Michele Maker Palmieri, Founder and President of Waterfront Productions, the parent company of Rhode Island Waterfront Events. “Now we’ve added indie-folk, reggae, country and roots rock to our concert line up for the coming season with more surprises in store in the weeks to come!” Palmeri added that the other two shows scheduled to-date are PRIMUS/MASTODON on Saturday, May 26th and KIDZ BOP LIVE 2018 on Friday, August 24th.

The latest album by Head and the Heart, Signs of Light, debuted at #5 on the Billboard 200 and #1 on the Rock Album Chart which catapulted them to playing some of the biggest festivals in the country, including Lollapalooza, Austin City Limits and Voodoo. The FREE REIN SUMMER TOUR 2018 features Rebelution, the California-based band whose critically acclaimed studio album, Falling Into Place, received a Grammy nomination in 2017 for Best Reggae Album. Country star, Billy Currington, has earned 12, #1 singles including the Platinum hits, “People Are Crazy” and “Must Be Doin’ Something Right.” His latest album, Summer Forever, debuted at #3 on the Billboard Top Country Albums Chart. The Rockville, Maryland band, O.A.R., celebrated its 20th anniversary by releasing a compilation album, XX, in 2016. This week, the group released its new single, “Just Like Paradise” which is also the name of its 2018 summer tour.

Waterfront Productions is in the second year of producing events at Bold Point Park in East Providence. The seasonal, open-air, waterfront entertainment venue features concerts, music festivals and other events by national, international and local artists along with food and beverage options including full bars, lounge areas and local food trucks. Event-goers enjoy beautiful views of upper Narragansett Bay, the Providence and Seekonk Rivers and the Providence skyline. Bold Point Park is located at 600 Waterfront Drive in East Providence, Rhode Island off Veteran’s Memorial Parkway and next to Tockwotton on the Waterfront. It is directly across the river from India Point Park in Providence. Parking is available close to the venue and can be reserved in advance when purchasing tickets. Please visit www.riwaterfrontevents.com for more information on parking.

Waterfront Productions LLC, headquartered in Newport, Rhode Island, specializes in event management/production and venue operation and is the parent company of Newport Waterfront Events and Rhode Island Waterfront Events. Formerly the event management team at the Newport Yachting Center in downtown Newport, Waterfront Productions LLC started in 2015 after the Newport Yachting Center was sold to Peregrine Group in 2014. Waterfront Productions owns and manages the Great Chowder Cook-Off, now held at Fort Adams in Newport, Rhode Island, a summer/fall concert series that originated as the Sunset Music Series/Newport Concert Series and migrated to other venues in the Providence area until finding a home last year at Bold Point Park and a number of festivals, including the Waterfront Reggae Festival, the Blues & BBQ Festival and Oktoberfest, which are now also held at Bold Point Park. 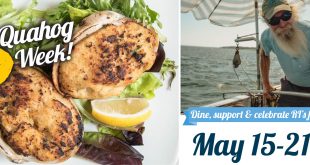 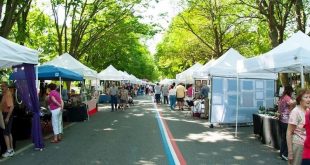 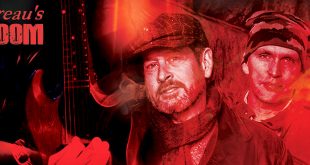 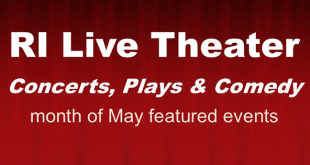