Every state touts proud alumni, but Rhode Island in particular has seen multitudes of amazing talent! From famous people with current homes in the area to stars raised in the state, check out some celebrities that are forever tied to Rhode Island: 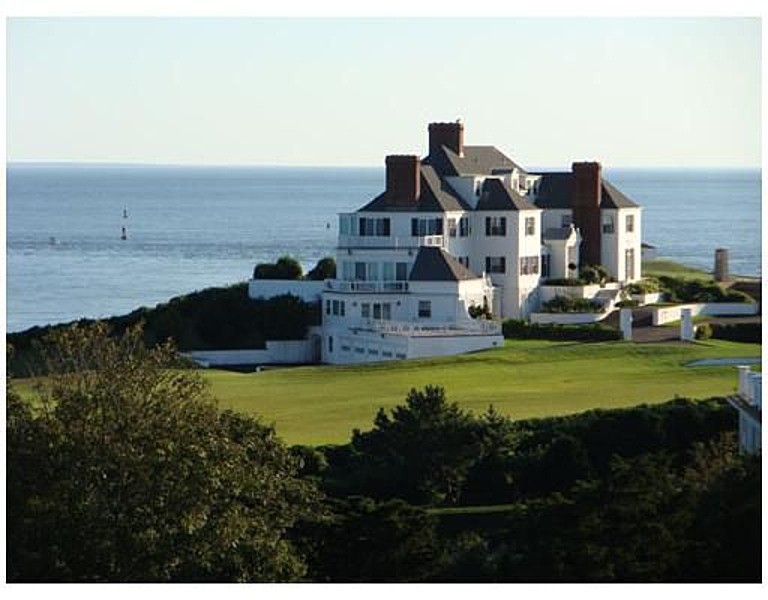 If you reside in the area (or simply follow T-Swift on Instagram) you probably already know that the international star has a mansion in Watch Hill. Taylor purchased the 11,000 square foot home in 2013, reportedly paying over $17 million in cash. Since then, the superstar has hosted A-list stars and thrown some killer parties. With views of the beach, the picturesque mansion is nestled on the highest point in Watch Hill. It’s said that, if you have good timing, you’ll spot Taylor enjoying all the quaint Watch Hill downtown offers.

Fun Fact: The star has a “no trespassing” sign set at the foot of her long driveway that reads: “I knew you were trouble when you walked in.” This is no doubt a tribute to her famous song of the same name. 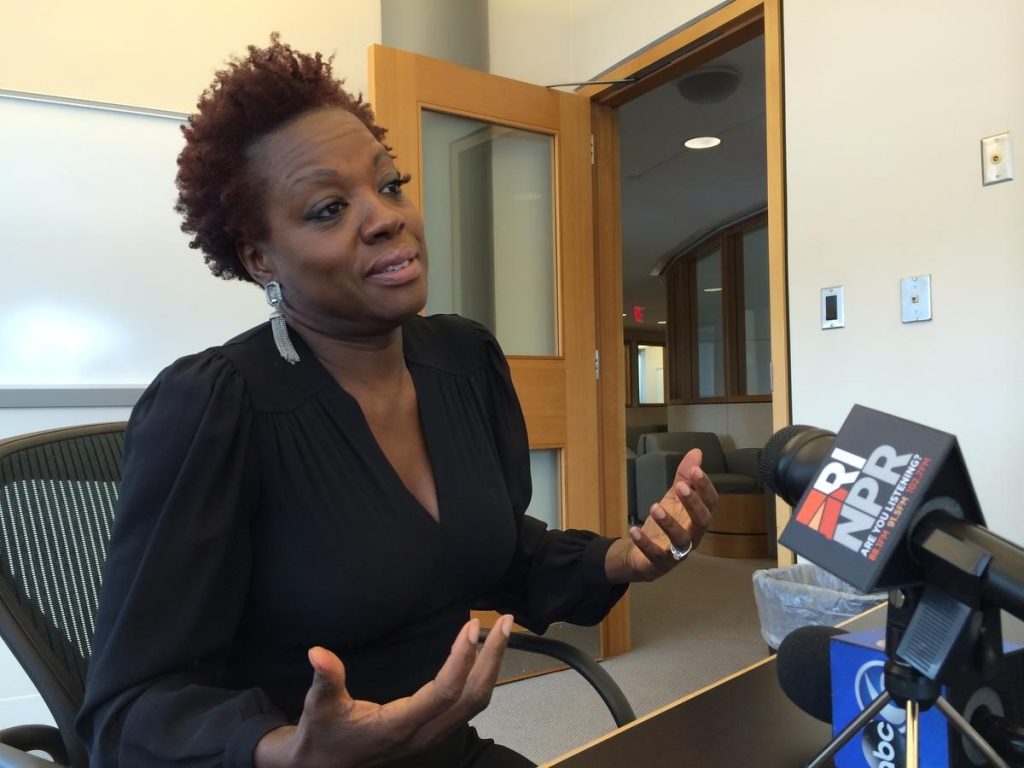 The award-winning star moved to Rhode Island when she was just two-months-old, growing up in the state. She attended Central Falls High School and studied acting at Rhode Island College before going to Juilliard. The Oscar winning actress is proud of her RI upbringing, and has given back to the community immensely.

Fun Fact: Viola credits her love of performing to Central Falls High School and later went on to study at Young People’s School for the Performing Arts in West Warwick, Rhode Island. 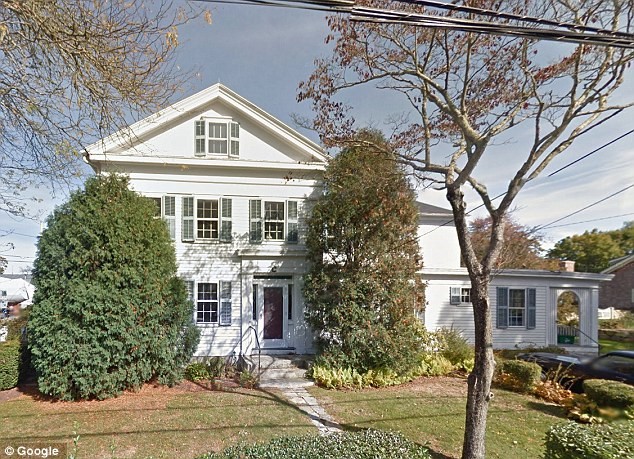 The famed late night host owns a seaside home not too far away from Taylor Swift in Westerly. While his parents were living at the house fulltime, the TV personality would reportedly vacation at the charming property.

Fun Fact: In 2014, Conan nearly lost the home after not realizing he owed money in taxes back. Conan quickly amended the era, and the town removed the home from their auction list. 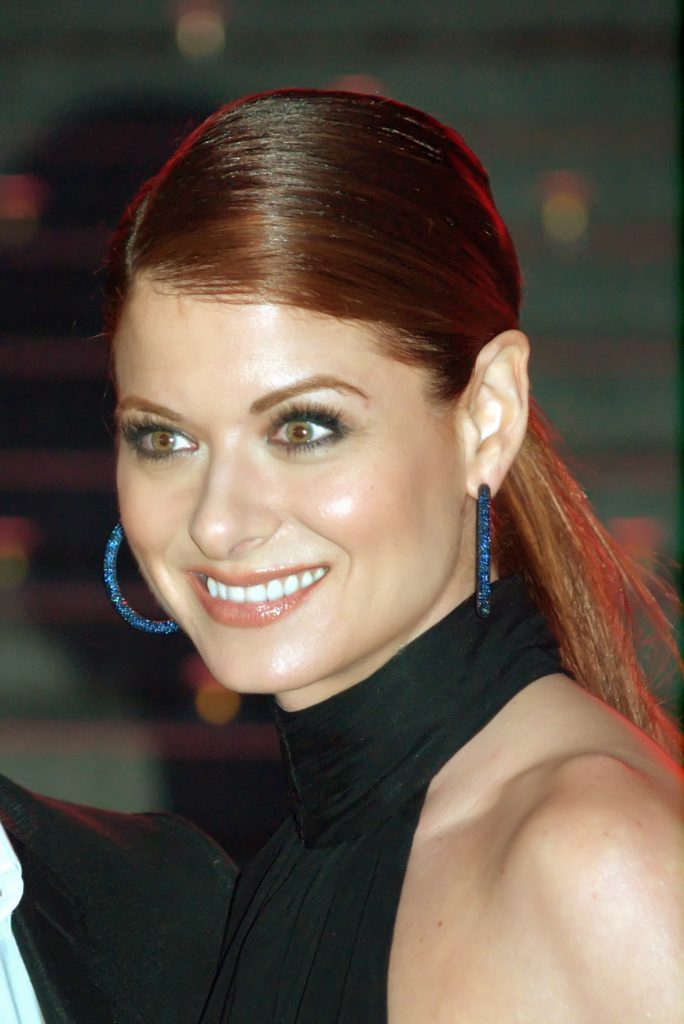 Debra and her family moved to East Greenwich, Rhode Island when she was three. During her high school years, she acted and sang in a number of high school productions at East Greenwich High, notably starring roles in the musicals Annie and Grease.

Fun Fact: In 2015, Debra’s high school drama coach presented her with Trinity Rep’s “Pell Award for Distinguished Achievement in the Arts” (pictured above). “There’s nothing like coming home,” Messing told the Providence Journal. “No matter how long you’ve been away, it feels like yesterday.” 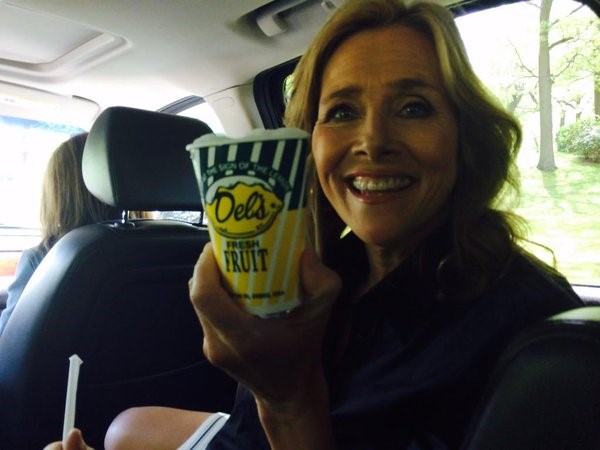 Meredith hitting up one of her favorite RI spots Photo: Twitter

The famous host was born in Providence, Rhode Island, and then raised in East Providence. Her grandparents moved to the Providence area in the late 19th century. Meredith went to the Quaker all-girls Lincoln School in Providence. 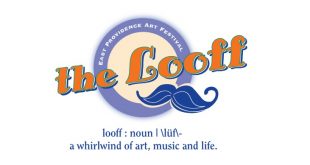 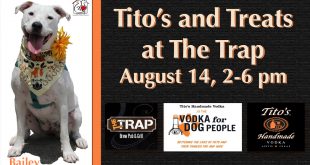 Tito’s and Treats at The Trap 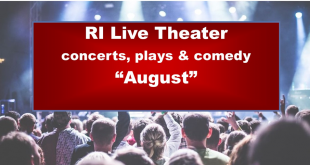 Stages in RI Sizzle with Dynamic Talent this August 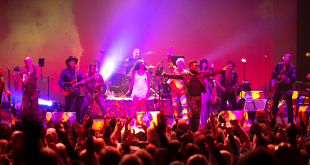 Summer of Love Comes to the Stadium Theatre