New York-based the Children’s Democracy Project, whose mission to teach children the importance and value of democracy, is pleased to unveil its newest educational exhibit unlike anything else in the world, the Air Force One Experience at Quonset State Airport in North Kingstown, RI. Created to inspire the next generation of leaders, the Air Force One Experience is focused on connecting children with the principles of American democracy through a relatable and exciting experience.
Beginning Friday, September 15th, at the completion of Phase 1 of the project, the Children’s Democracy Project has released 9,000 complimentary tickets with an allocation of 3,000 visitors each from Rhode Island, Massachusetts and Connecticut, to experience a limited preview of the exhibit. Tickets are required to access the exhibit and can be booked by time slot and must be reserved in advance by visiting www.airforceoneexperience.com.
Much like boarding a traditional aircraft, guests must have tickets in hand as they pass through security and access the tarmac where the aircraft is located. Though the regular prices are $17.50 for adults and $10.00 for kids, the admission price has been initially suspended though guests are encouraged to make a monetary donation during their visit, with one-hundred percent of monies collected going to the American Red Cross Hurricane relief fund. The Air Force One Experience will be open daily for six weeks, through the end of October, from 10 a.m. – 6 p.m. during its preview period in Rhode Island, its only scheduled stop in New England.

For the first time ever, students, adults and history buffs of all ages will be able to experience an important collection of non-partisan Presidential items in one exhibition. Once on site, visitors will be able to see and touch the Boeing 747, known as the plane that changed the world, and view this massive marvel of technology from every angle, from its tires, to its engines and more.
Working in partnership with a team of former Air Force One stewards who served under Presidents Nixon, Ford, Carter, Reagan, George H.W. Bush, Clinton and George W. Bush, the Children’s Democracy Project was able to bridge the historical gap from past Presidents to modern times, assisting in the recreation of Air Force One, the Presidential 747. No detail has been overlooked and no expense has been spared in this recreation of one of the world’s most famous icon of democracy, freedom, and hope. Once aboard, guests will get a unique purview into ‘democracy on the move.’
“We are so excited to launch this one-of-a-kind educational experience in Rhode Island,” said Ari Scharf, Chairman of the Board, The Children’s Democracy Project. “We are at a very divisive time in America, and it’s more important than ever to teach children the value of democracy and urge them to embrace their responsibility as future leaders. Kids love trains, planes and automobiles and what better vehicle to teach them than in a Boeing 747 classroom?”
Guests will be able to tour the corridor of presidents, a pictorial depiction of U.S. Presidents throughout history aboard Air Force Once, before viewing five galleries including the Conference Room where the President holds critical meetings in the sky; hallway between the press corps and the meeting rooms, complete with couches, lamps and furniture; Medical Annex that serves as a functional operating room aboard Air Force One; Presidential Office in which the President conducts private meetings; and Presidential Quarters for the President and First Family when traveling aboard. The front wall of the Presidential Quarters was originally designed by First Lady Nancy Regan in a dessert motif pattern to match her home in Palm Springs. No President or First Lady since has changed this motif and it still remains in Air Force One today. All materials, furniture and accessories were built to exact specifications and sourced in the United States. 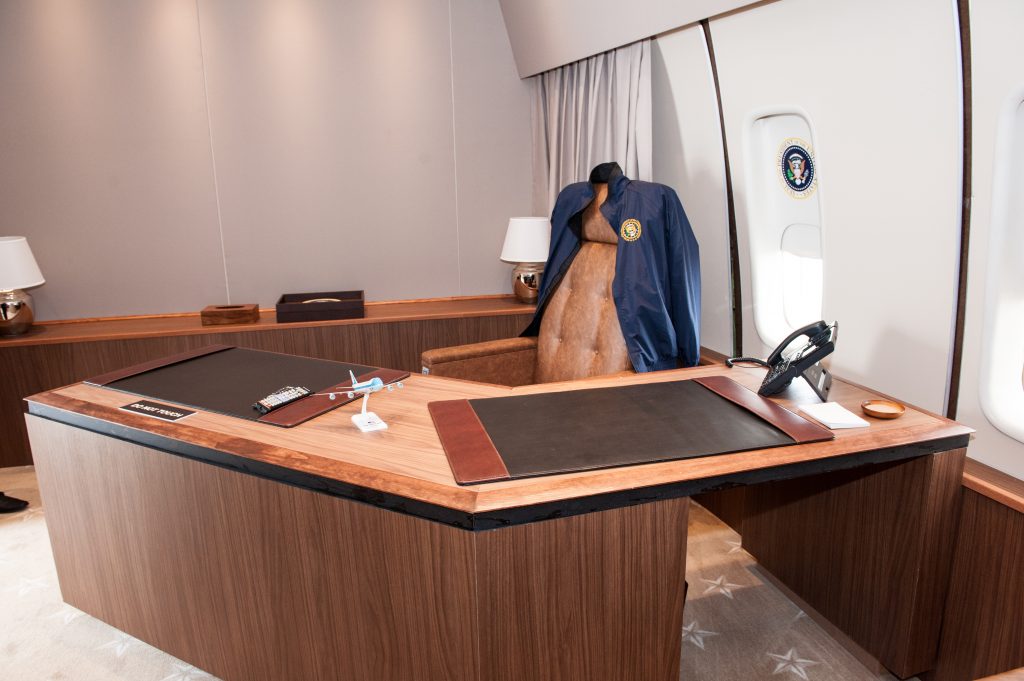 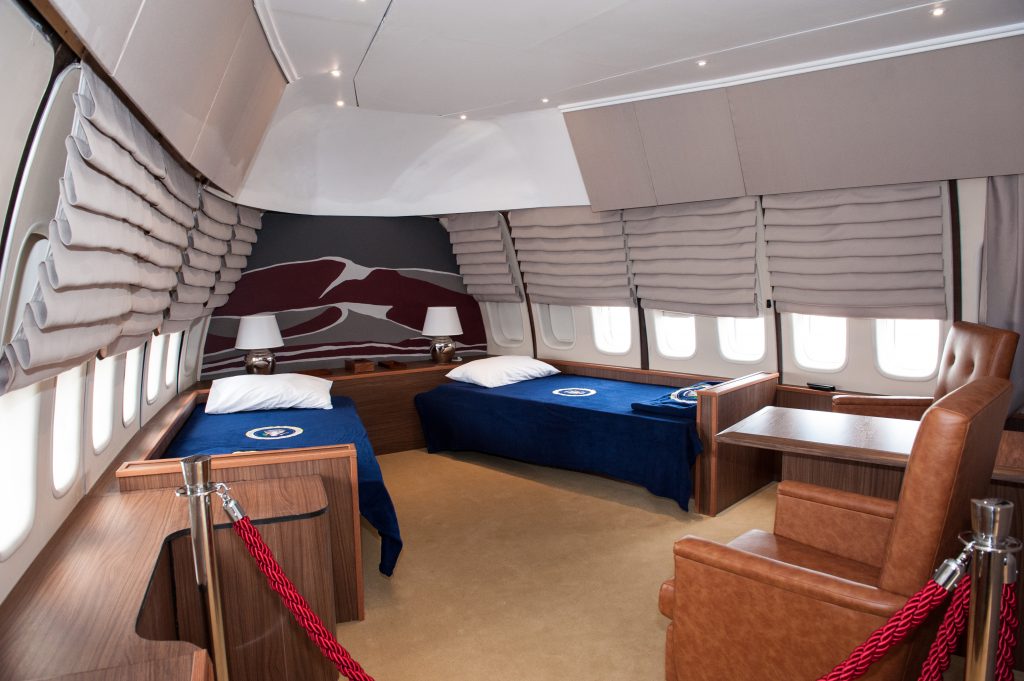 While visiting the signature blue and white jet, the exterior of which was first designed by former First Lady Jacqueline Kennedy, guests will enjoy an up-close look at interesting artifacts on loan to the exhibit representing modes of Presidential travel and democracy, including President John F. Kennedy’s limousine from the 1960s; a seat from the original Air Force One jet that President Kennedy used to travel for his trips into Quonset Airport during his presidency; a handwritten letter from President Abraham Lincoln to a 19 year-old on the importance of voting for the future of democracy; a newspaper from 1791 announcing the arrival of President George Washington by horse; a magazine from 1949 describing President Truman’s travels by train along with the president’s personal menu; an interactive exhibit of a Suburban SUV retrofitted to replicate those used by the secret service, and many more in an ever-changing array of educational and inspirational artifacts from American political history.
Located at Quonset State Airport, 150 Airport Street in North Kingstown, RI, the Air Force One Experience is slated for a limited-time preview through October 31st before it embarks on a nationwide journey allowing Americans from across the United States to learn more about this iconic form of Presidential travel. This is the only tour stop in New England.
No more than 50 people will be aboard the aircraft at any one time, allowing for an intimate and unique experience. Photos of the iconic deplaning of Air Force One will be available for purchase; for security reasons, no cell phone or camera photography is allowed while on board the aircraft.

About The Children’s Democracy Project

The Children’s Democracy Project (CDP) has embarked on a landmark initiative to bring powerful lessons teaching the value of democracy and the right to vote to 50 million children across America. Children are sorely lacking a proper appreciation of the fundamental values that Americans hold dear. Without this appreciation, the next generations are at risk. The CDP has set out to create multiple platforms where children will see and experience democracy in action, learning valuable lessons through well-developed curriculums, powerful testimonials, high impact audio/visual presentations, and highly engaging exhibitions. For more information, visit www.childrensdemocracy.org.

Share
Previous Top 5 Upcoming Events from RIBLOGGER.com
Next Air Force One Experience to Close Temporarily in Anticipation of Hurricane Jose 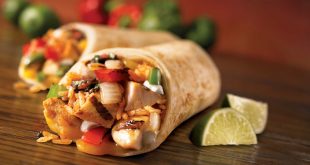 Take Out and Curbside Delivery in Rhode Island! 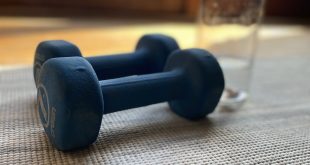 Exercise for Your Health with South County Adventure Boot Camp! 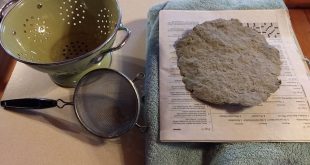 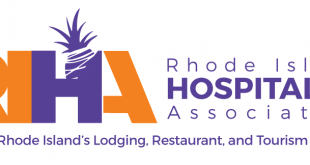