There is a definite relationship between rap and jazz. Musicians improvise with notes. Rappers improvise with words. Many of the great hip-hop recordings featured samples from some of the greatest jazz albums. So it should be no surprise that there are rappers who are not only comfortable in post-bop sonic settings, but can also deliver some swinging verses themselves. The result of this fusion of styles, motifs, and genres is a corps of instrumentalists who are influenced by rappers, who in turn, are influenced by musicians. 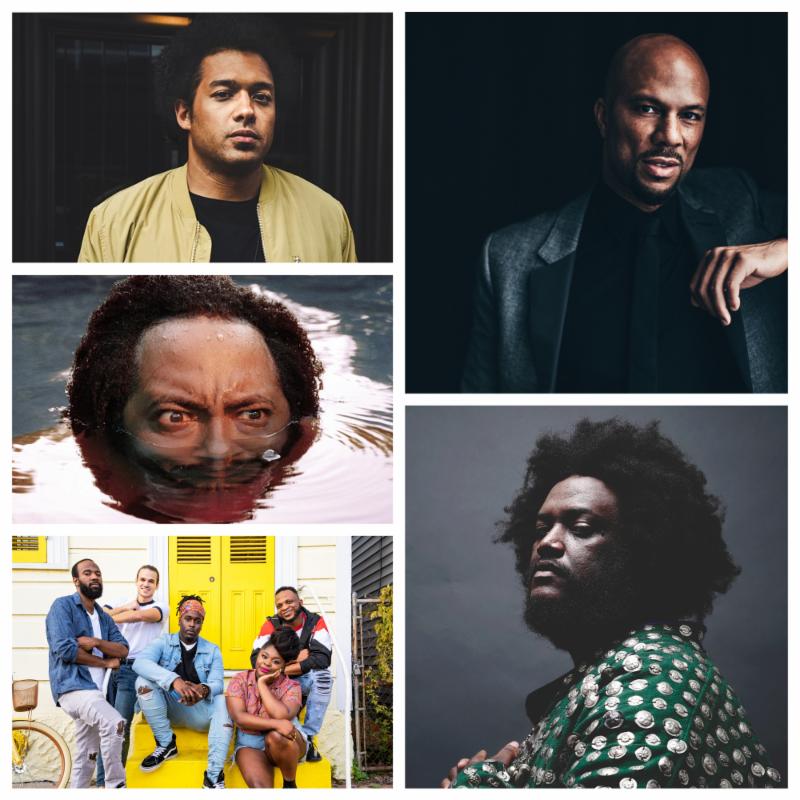 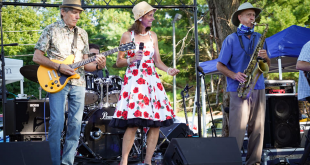 Live Outdoor Music at The Pump House in Wakefield! 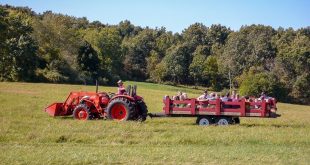 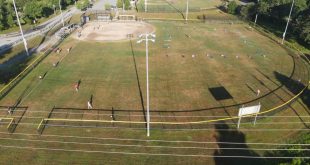 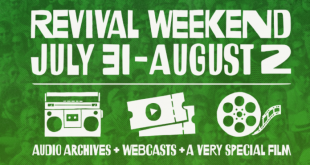 This year’s Newport Folk Festival – one of the oldest and longest-running music festivals in the world, …