The Newport Skating Center invites one and all to come enjoy a festive celebration with a sprinkle of holiday magic at its Grand Re-Opening and 36TH Annual Tree Lighting Celebration, to take place next Friday, December 8th at 5:00 p.m. at the Newport Yachting Center.  The illumination of the Newport Yachting Center evergreen tree which will be transported by “Mr. Bill” Medeiros, along with a visit by Santa & The Elves, carolers, festive treats from Stop & Shop, the debut of the rink’s new food truck “Gotta Q BBQ”, skating performances by the Island Skating Academy and an appearance by Gurney’s goats Cornelius and William, mark the traditional kick off to Newport’s holiday and skating season.  Entry to the event, sponsored by Peregrine Group and Stop & Shop, is free.  The rink’s first public skate of the season will immediately follow the event until 9:00 p.m., depending on weather and ice conditions, with admission $7 for adults/teens and $5 for kids 12 and under.  An Adult Skate is scheduled from 9:00 p.m. – 11:00 p.m. 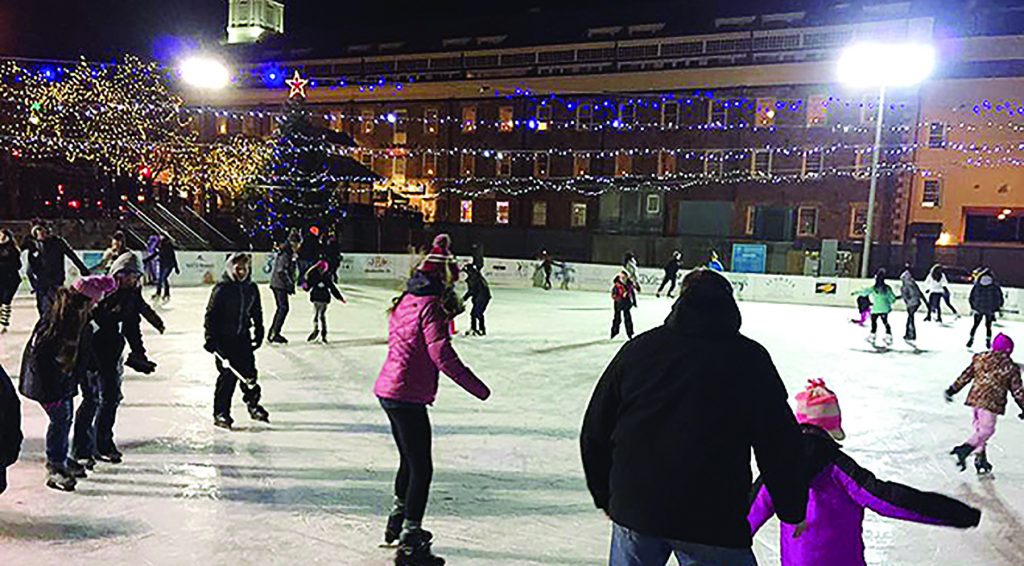 “Our team and partners have rallied once again to make sure our Winter Wonderland in the heart of downtown enhances the holiday season in Newport, especially Peregrine Group who is providing the space and all our sponsors and media partners,” said Michele Maker Palmieri, Owner and President of Waterfront Productions, the parent company of Newport Waterfront Events.  “We’re hearing from the North Pole that it’s going to be perfect weather for a long and fun skating season at our outdoor rink.  It all starts next Friday with our traditional tree lighting event so we encourage everyone to come and catch the holiday spirit.”  Palmieri added that the Newport Skating Center’s kick-off weekend coincides with the Newport Holiday Stroll December 8th – 10th and skaters can enjoy a $1 off skating admission and a complimentary hot cocoa from Gotta Q BBQ with a receipt from a participating Stroll merchant.

Santa Claus is looking forward to meeting everyone who comes to celebrate, as well as listen to what the children are hoping they see under their own tree. Holiday carols sung by Newport’s The Claiborne Pell Elementary School Choir along with the spinning of popular holiday and skating classics by DJ Nook will add to the festive mood.

A full schedule of activities is planned for the rink this winter, including Skate with Santa on Tuesday, December 19th from 6:00 p.m. – 8:00 p.m., a Winter Break Kick-Off Party on Friday, December 22nd from 6:00 p.m. – 9:00 p.m., a Food Drive to benefit the Dr. Martin Luther King, Jr. Community Center in Newport plus free and discounted skating on weeknights and much more throughout the season.

The Newport Skating Center, which first opened in 2000, features a 9,000 square foot skating surface large enough to accommodate up to 100 skaters at a time.  Skate rentals, hot beverages, comfort foods, lighting for night skating, regular admission discounts, FREE parking and viewing spaces for the public are also featured at the rink.

The rink is open seven days a week, weather permitting, with extended hours during holidays and school vacations.  Please visit www.newportskatingcenter.com for the updated season schedule, Nightly Specials and special event and offers.  General three-hour skate admission passes are just $7 for adults/teens and $5 for seniors and children between 3-12 years of age.  Children under 3 are free with an adult.  Passes for Friday night’s Adult Only Skate hours are $5 each. Nightly Specials are offered as well and can be found on www.newportskatingcenter.com.  Skate rentals are available on site from $3 -$5, as is skate sharpening for $7.  Season passes and Frequent Skater Savings Cards are also available for stocking stuffers and can be purchased at the rink via email at www.newportskatingcenter.com.  The Newport Skating Center also offers group discounts and private rentals for special parties on the ice.

Share
Previous A Rhode Island Boy with a Heart of Gold…Please Share Matthew’s Wish!
Next LIVE with Journey into the Soul Wellness Center! 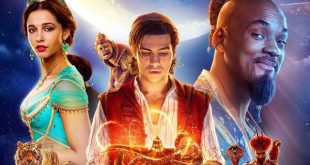 Movies on the Beach are Back! 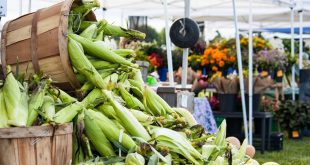 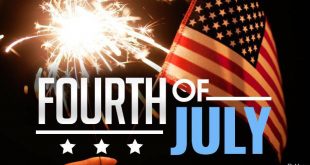 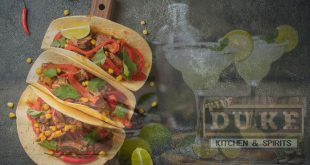 Tacos and Trivia at The Duke!

Tacos and Trivia anyone?  Bring your appetite and your wits with to The Duke Kitchen …