The return of the Beach Boys to Bold Point Park on Friday, August 16th was outstanding, once again headed by Mike Love along with a cast of long time Beach Boys members thatincludes Rhode Island’s own John Cowsill on drums and vocals (formerly of the Newport based family band “The Cowsills”).

The crowd was huge as the Beach Boys performed on thewaterfront with hit after hit. The band delivered flawless vocals, energy and all-around fun. 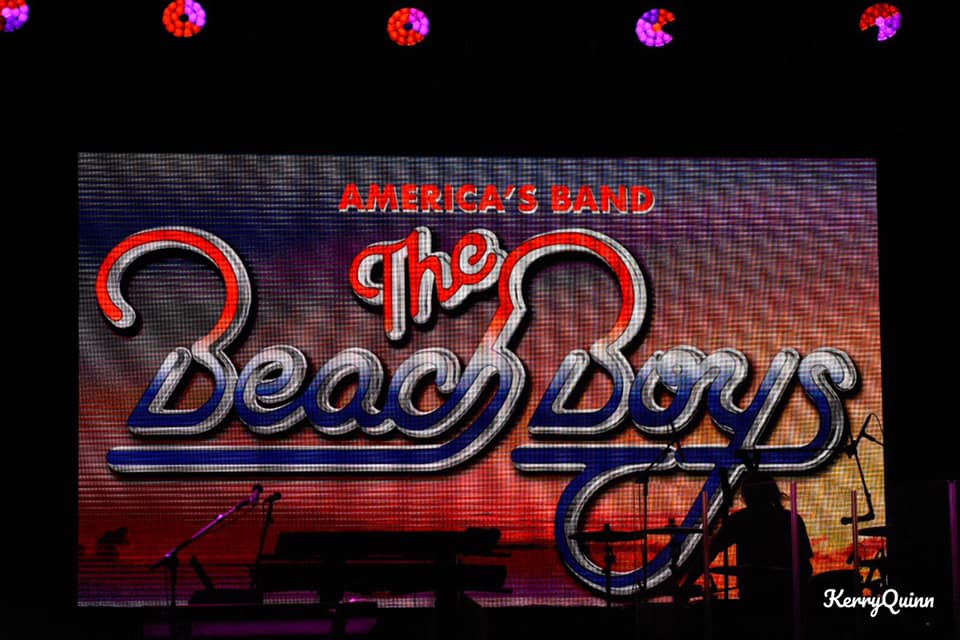 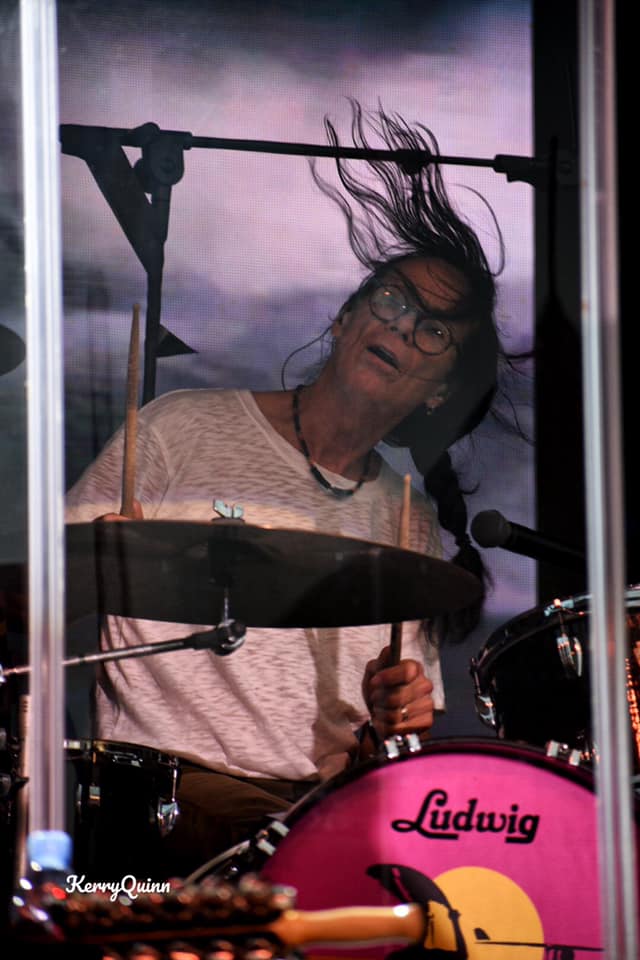 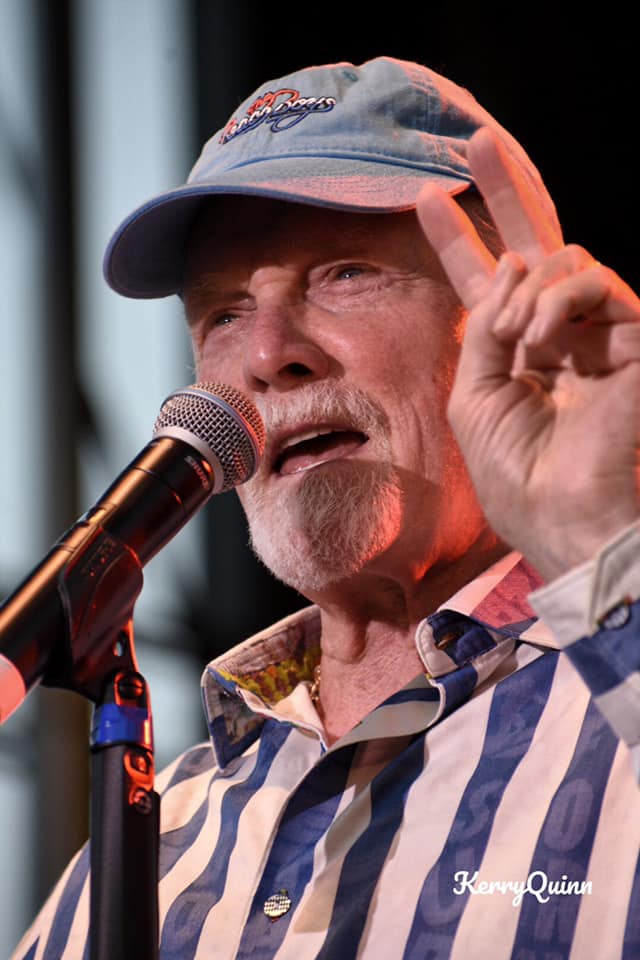 East Providence enjoyed the luxury of the return of the legendry Beach Boys to Rhode Island.  A long time ago in a land far far away (1977), the Beach Boys hosted the largest live act attendance in Rhode Island’s history.   As a result, they have been honored with “Beach Boys Way” in a section of Narragansett Park Way.

The gig was great! RIBlogger.com was kindly invited to the event.   Bouncing beach balls within an audience ranging from 8 to 80 was so refreshing to experience.  The stage was impressive including a great back drop of nonstop images related to every Beach Boy’s tune including a segment when the band backed up the late Carl Wilson on screen…..

Bold Point Park debut as a concert venue went above and beyond expectations.  RI Blogger is a fan and invites you to check out their future events @ www.riwaterfrontevents.com

Share
Previous Your Rhode Island Weekend Event Guide!
Next Yoga with Elephants Anyone? 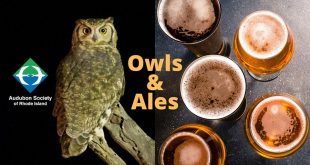 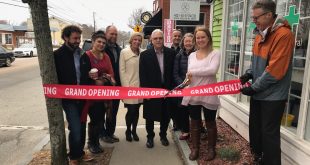 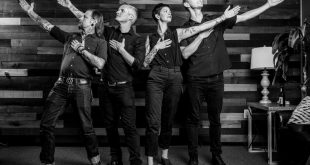 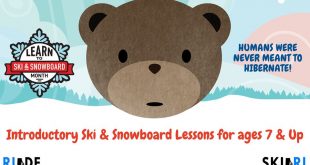