Home / Feature Posts / Another Congratulations for Son’s of Liberty…Whiskey Icons!

Another Congratulations for Son’s of Liberty…Whiskey Icons!

Judged exclusively by an editorial panel of decorated industry insiders, Whisky Magazine’s annual Icons of Whisky celebrates the finest companies and individuals in the whisky industry, with regional winners advancing to the global round.

“To say we’re ecstatic is an understatement. With more than 1,200 distilleries currently operating in the U.S. it is an incredible honor to be named an Icon of Whisky for 2017,” said Sons of Liberty Founder, Mike Reppucci. “Since day one we have strived to redefine American Spirits and the support we have received from the local community over the years has been invaluable in putting Sons of Liberty in the conversation with the world’s finest distilleries.”

No stranger to individual product recognition from Whisky Magazine in years past, Sons of Liberty has taken home World’s Best Flavored Whiskey (2014) for its Pumpkin Spice Seasonal Release, North America’s Best Flavored Whiskey (2015) for its Hop Flavored Seasonal Release and a Gold Medal(2016) for its Battle Cry Single Malt Whiskey, and now looks to capture the Global Craft Producer of the Year title won by Seattle WA’s Westland Distillery in 2016.

“It all starts with beer,” says Reppucci. “We craft our spirits from distinct styles of beer brewed on-site and those unique flavors carried through the distillation process have established our identity in redefining American craft spirits. Whiskey, specifically, is a very traditional industry, but you won’t find very much traditional with us. Now that we hold our brewer’s license, the goal is to offer the beers in our tasting room and give everyone the opportunity to taste the originating beer alongside the resulting spirit. A truly unique experience that we are very proud to have underway.”.

New England’s most awarded distillery with 75+ awards in blind tasting competitions since 2012, Sons of Liberty’s first product release was its signature, UPRISING Whiskey, born from a stout beer brewed by the team themselves. Sons of Liberty pushed the envelope one step further by introducing the first-ever, seasonal line of craft whiskies and since then has transitioned its beer-into-spirit methodology to the gin category with its True Born Gin. Recently acquiring its brewer’s license and expanding the distillery to feature a full bar and tasting room, Sons of Liberty is now serving and bottling the flavorful craft beers responsible for the distillery’s award winning whiskies. 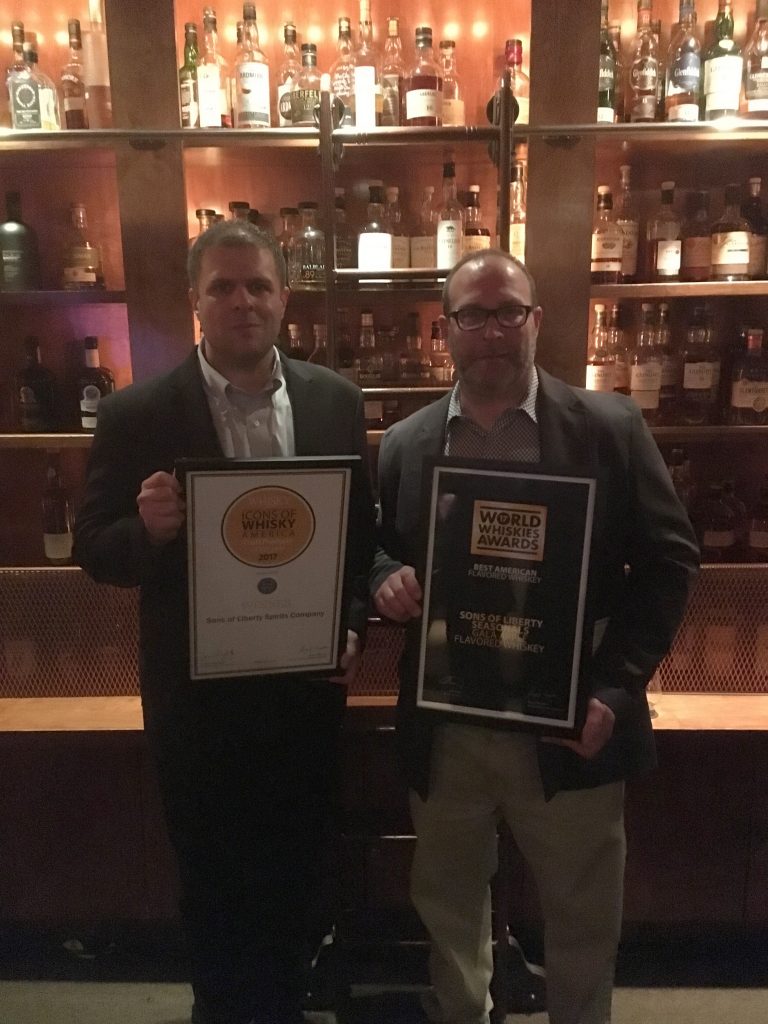 The Sons of Liberty (www.solspirits.com) believe that being American means taking a stand without compromise and fearlessly pursuing your dreams no matter what stands in your way. Sons of Liberty Spirits was founded to revolutionize and redefine American Spirits, and they are doing so using a beer into spirit methodology. Challenging century old traditions, Sons of Liberty produces two American Single Malt Whiskies born from distinctly flavorful beers (UPRISING and BATTLE CRY) and the first-ever seasonal line of whiskies (Sons of Liberty Seasonals). Proving their passion has now bounds, the whiskies are accompanied by True Born Gin – Belgian Wheat Act, a Genever Style Gin distilled from a Belgian Wheat Beer. The Sons of Liberty distillery is located in South Kingstown, Rhode Island and their products are distributed throughout Rhode Island, Massachusetts and Connecticut. Please visit www.solspirits.com/where-to-buy to find locations carrying Sons of Liberty products.

Share
Previous What’s Going On? Check Out RIBLOGGER.COM
Next Spring Into Wellness on March 5th! 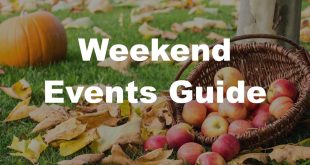 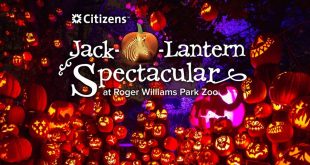 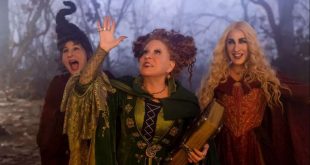 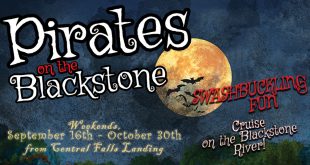 Fall Fun with Pirates On The Blackstone

Rhode Island’s Blackstone Valley is one of the state’s most exciting visitor destinations. The special …