“We recently completed an incredibly successful round of funding,” said Bill Dessel, President and Co-founder of KEEL. “As a result, we are investing in our infrastructure and team, and are looking forward to showcasing this really-unique vodka throughout the region and beyond, as we ramp up our operations and sales throughout the country.”

KEEL has rounded out its management team with the addition of industry veterans from Texas-based Deep Eddy Vodka. John Potts, formerly vice president of sales at Deep Eddy, has joined KEEL’s board and will actively consult on the brand’s expansion, and Brendon Walsh, former Deep Eddy eastern regional manager, has been appointed KEEL’s national sales manager. Walsh will be tasked with bringing the brand from regional to national distribution.

“Consumers have really embraced KEEL, with the craze starting in our own backyard of Newport,” said Tom McGowan, Co-founder of KEEL. “Now that we’ve made incredible inroads throughout the region, we’re looking forward to aggressively ramping up operations and getting this great brand distributed throughout the country.”

KEEL is currently sold in restaurants and liquor stores throughout Rhode Island, Massachusetts and Connecticut. KEEL expects to add an additional 10 to 12 positions in the coming months as the brand expands distribution into Colorado, Georgia, and Florida with several more states slated for the fall.

The premium light vodka has only 58 calories with just the right amount of alcohol. “KEEL is the light beer of vodka,” said Matt Light, Partner. “It makes the right sense at the right time.”

KEEL’s investor group recently purchased a building located at 39 Pike Street, Providence, adjacent to the former 195 land currently under development. “We are looking at all the options and opportunities that this 17,000 square-foot space affords us and will announce our phase two plans for the space as soon as it solidifies,” continued Dessel. “With all of the wonderful hospitality businesses in Rhode Island, we’re looking forward to ingraining ourselves further into the local fabric of the community.”

KEEL purchased the building from Churchill & Banks, LLC in June. “Keel is a great addition to the South Main Street and India Point waterfront scene, set to expand with increased housing and businesses as the 195 land is developed,” said Richard P. Baccari II, President & CEO, Churchill & Banks. “Congratulations to the KEEL vodka team on their success and continued corporate expansion in Rhode Island.” 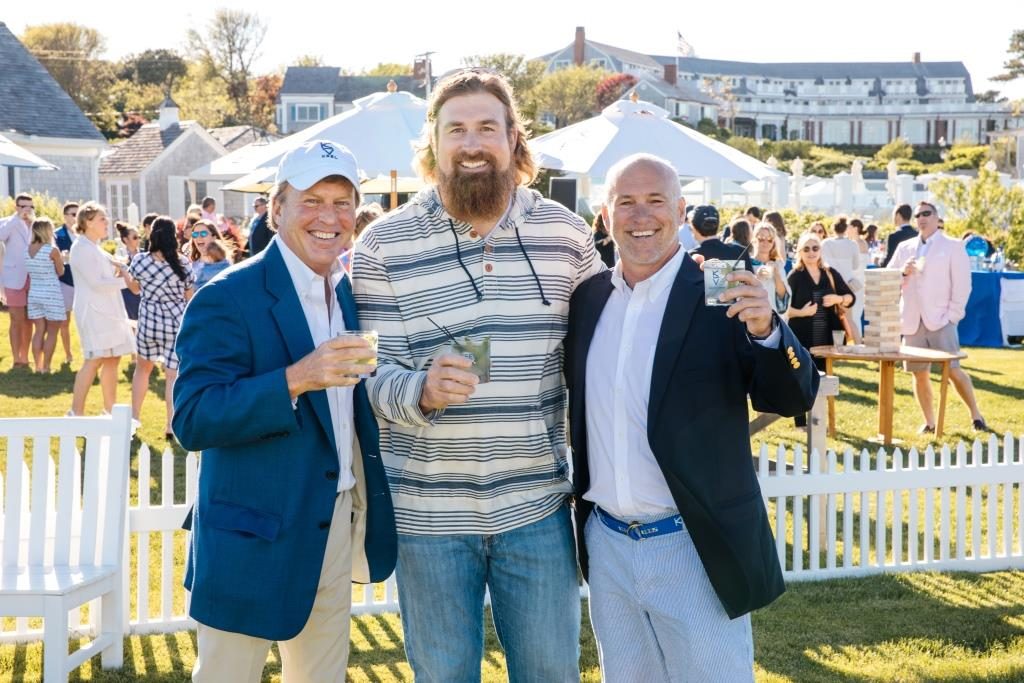 KEEL vodka was conceived with the goal of balancing a lifestyle of good fun, recreation, sport and socialization, with the ability to enjoy smooth and satisfying vodka without the full calories and alcohol content.

KEEL is a premium light spirit crafted to provide even the most discriminating consumer with the ultimate in taste and depth, and with half the calories and alcohol found in traditional vodka. A gluten-free product, KEEL is distilled and bottled in the United States under the strictest guidelines. The tagline, ‘stay balanced,’ is testament to a responsible, enjoyable and balanced lifestyle.

Founders Bill Dessel and Tom McGowan, Rhode Island natives, focused their love of sailing and the seas into their unique vodka brand. And, along with former New England Patriots player and partner Matt Light, have created a spirit that is rapidly evolving into a lifestyle brand. For those in the know, there is no other vodka choice. For more information, please visit www.keelvodka.com. 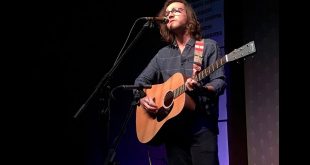 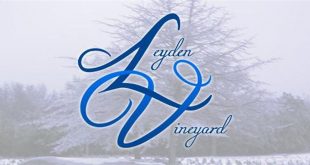 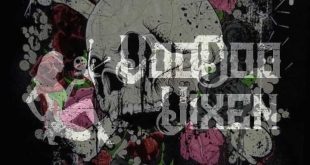