The Devil Makes Three (TDM3), whose latest album Chains Are Broken (New West Records) debuted in the Top 10 Bluegrass Charts and has spurred a successful two-year U.S. and international tour, are showing no signs of slowing down. The Americana triumvirate has revealed that they will be embarking on a U.S. winter tour that will have them performing nearly 20 dates in less than a month. 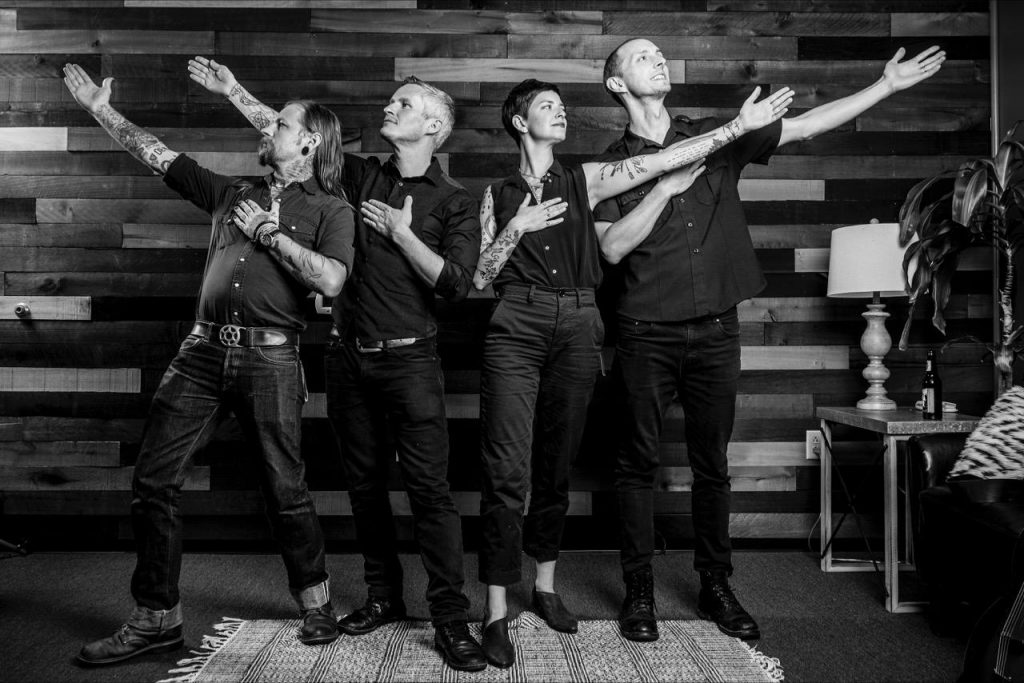 Kicking off January 16 in Fairfield, CT and hitting such legendary venues as The Orange Peel (Ashville, NC) and White Oak Music Hall (Houston, TX) along the way, the tour will culminate February 8 in Austin, TX. The group has also announced that MorganEve Swain, vocalist and multi-instrumentalist for Brown Bird and The Huntress And Holder Of Hands, will join them on this run in the absence of Lucia Turino (upright bassist and backing vocalist), who recently parted ways with the band. According to TDM3’s Pete Bernhard, the decision to invite Swain to join them on the road was an easy one as they are long-time friends and collaborator

“Inviting MorganEve on this tour was an easy and natural decision; in fact, it was actually Lucia’s idea,” said Bernhard. “She’s worked with us many times and has even joined us on stage on fiddle and cello when we toured with Brown Bird. It’s going to be great to be performing with her again.”

TDM3’s 2018 release of Chains Are Broken is the band’s first record of original songs since 2013’s I’m a Stranger Here, which marked  their first appearance on the Billboard Top 200. Heralded as the trio’s most sophisticated effort to date and exhibiting their willingness to “push beyond [their] somewhat cult audience” (American Songwriter), Chains Are Broken continues to resonate with fans thanks to Pete Bernhard’s mature, provocative lyrics and vocals and guitar/banjo aficionado Cooper McBean’s signature style.

However, success is not something new for this nearly 20-year band. TDM3’s explosive self-titled 2002 debut album yielded such classics as “Old Number Seven,” “Graveyard,” “The Plank,” and more, and the group has since organically attracted a diehard following through constant touring and subsequent hit albums.

Each critically-acclaimed and beloved by fans, these releases include: Longjohns, Boots and a Belt (2004), Do Wrong Right (2009) and the 2016 release of Redemption & Ruin, which earned TDM3 their second #1 bow and fourth consecutive top-five debut on the Billboard Top Bluegrass Albums Chart. This pivotal album also garnered widespread acclaim from the likes of Entertainment Weekly, American Songwriter, The Boston Globe and more.

Capitalizing on the momentum from Chains Are Broken, the band is currently writing a new album with new material scheduled to be released later next year.

Over the years, TDM3 has cast an unbreakable spell on audiences everywhere from Lollapalooza and Bonnaroo to Hardly Strictly Bluegrass, Hangout Fest, Shaky Knees and the iconic Red Rocks Amphitheatre.

The Official Tour Dates Are As Follows:

Chains Are Broken is available at http://geni.us/chainsarebroken.

For more information about The Devil Makes Three, visit http://thedevilmakesthree.com. 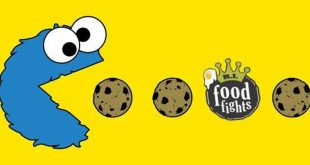 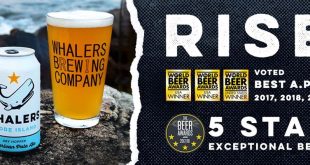 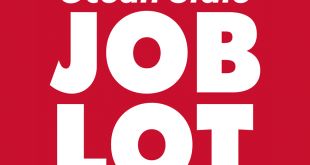 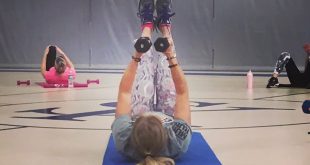 It is the new year, and many of us start new exercise routines to get …