The New England Hemophilia Association and Rhode Island Food Fights will hold their inaugural “Providence’s Best Bloody Mary” event on Sunday, May 20 from 11 a.m. to 2 p.m. at the Providence Arcade at 65 Weybosset Street in downtown Providence. This will be the first bloody mary competition of its kind to pit local bartenders against one another to see whose spicy concoction will be deemed Providence’s Best.

Area bartenders are invited to compete for free and will be granted a table at the event where they can create their bloody mary. Competitors will be provided with vodka from event partner, Tito’s Handmade Vodka, but will bring their own mix, spices, and garnishes to make their own unique drink. Those interested in competing in the event can register by visiting the link included below.

Tickets to attend Providence’s Best Bloody Mary are $25 and include tokens to taste three-ounce pours. Voting tokens will also be included with a ticket as well as free appetizers and discounts to local downtown shops. Tokens will be collected and later counted to determine the populous vote. The winner of the populous vote for the best taste and garnish will receive a trophy and bragging rights as Providence’s Best Bloody.

The event will be held at the historic Providence Arcade, the first enclosed shopping mall in the United States where attendees at the event can take advantage of shopping before or after the event and enjoy local fare from food trucks parked outside.

“Hemophilia is a rare clotting condition that most people know very little about. We are excited to partner with RI Food Fights to raise awareness about bleeding disorders while having fun with local Providence establishments. This event will decide who has the Best Bloody Mary in Providence and showcase many of the great things about downtown. We are proud to hold this inaugural event here in Providence,” said Rich Pezzillo, Executive Director of the New England Hemophilia Association.

All proceeds from the event will benefit the New England Hemophilia Association, whose mission is to improve the quality of life for persons with bleeding disorders and their families through education, support and advocacy.

The New England Hemophilia Association (NEHA) was founded in 1957 and assists and advocates for all persons with inherited bleeding disorders in Connecticut, Massachusetts, Maine, New Hampshire, Rhode Island, and Vermont.

Additional opportunities for participating competitors include ad space in the event program guide. If potential competitors would like to sign up or have additional questions about the event or ad space, they should contact Rich Pezzillo at rpezzillo@newenglandhemophilia.org or 781-326-7645. Additional event details are available at http://www.newenglandhemophilia.org/best-bloody-mary.html. Tickets for the event can be purchased at https://providencebestbloody.eventbrite.com. 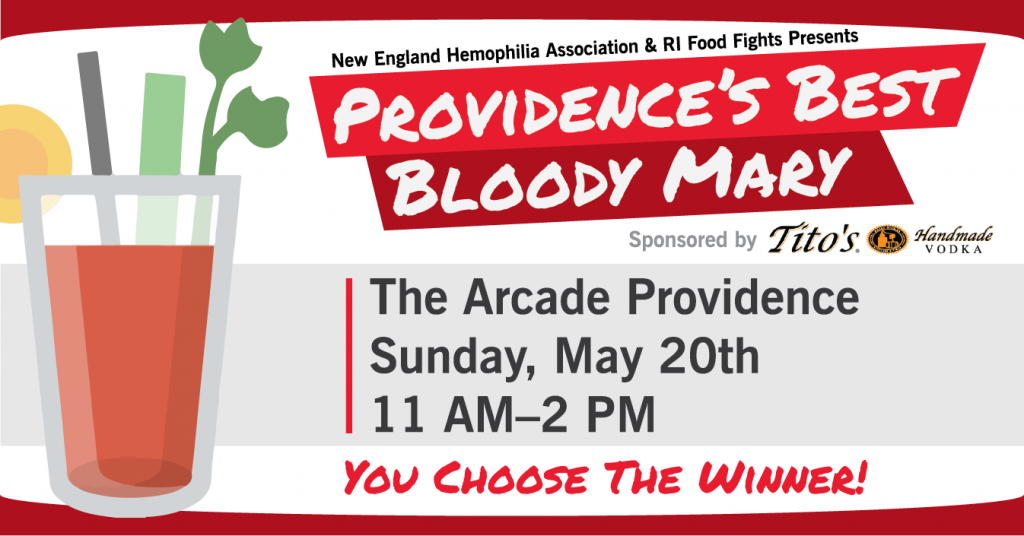 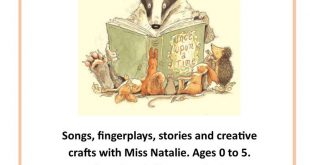 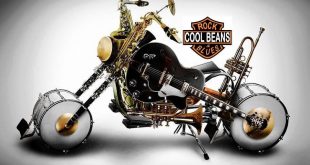 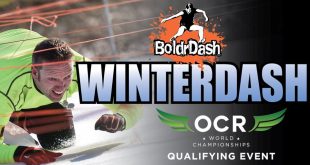 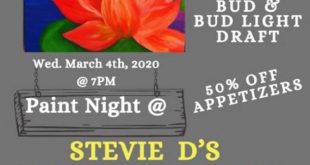