Most artists know exactly where the best concerts are in the country. What they miss out of are the hometowns events that bring new artists to light. These special events put on by small towns are great for those looking for the next big thing. The music scene in Rhode Island is much different than you will find in big metropolitan places. You may not be headed to a huge venue among thousands of screaming fans, but instead you get to pull out your lawn chair and cheer on your favorite local band with family and friends.

From June to August, there are a series of free concerts that take place in Waterplace Park. Located in Providence, Rhode Island, the concert series is put on for families during the summer. Each Friday night a new band is showcased including The Mowgli’s, The Neighbourhood, Torn Shorts, and many more.

The schools and universities in the state have their own bands and music programs. These bands are featured at sports games and special events in the town. Many of them can be seen in parades during the holidays. Those looking into the music field can obtain information from one of the colleges or universities in the state to learn about all the musical programs available.

The music scene in Rhode Island is a huge topic and this is only but a glance of what RI has to offer. 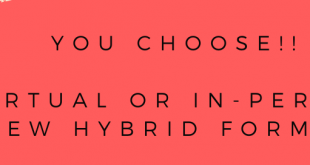 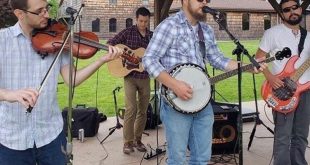 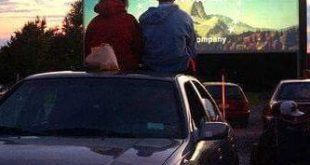 Social distancing has changed the way we do most things here in Rhode Island.  However, …